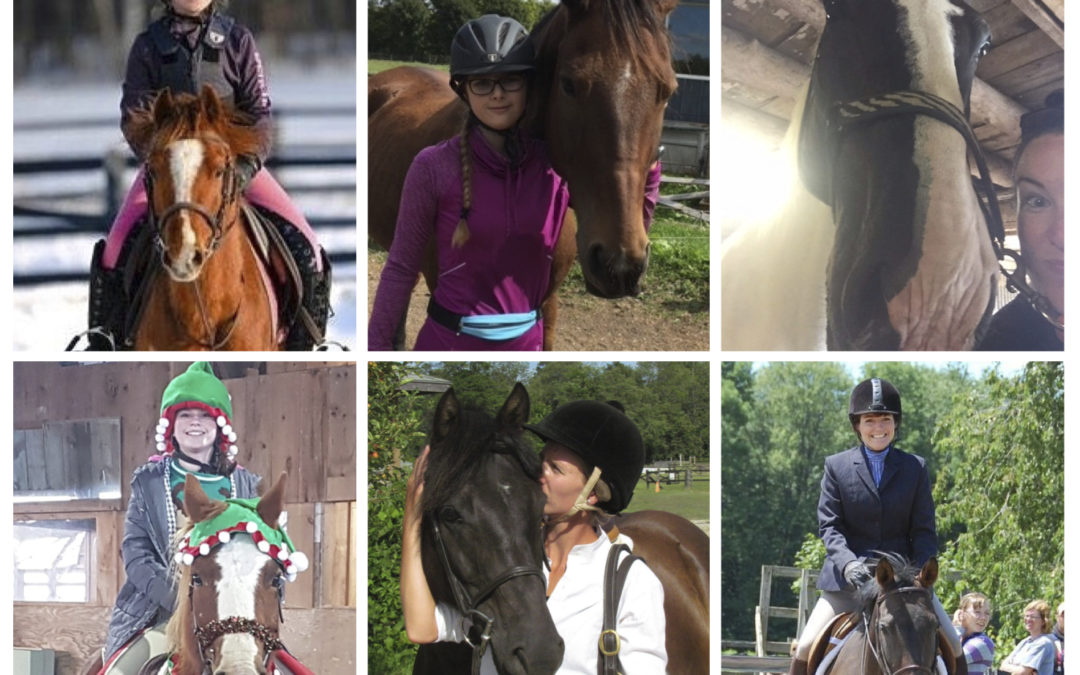 Kermit has been Sponsored by the Morrison/Bonus family! Maddie started riding Kermit last fall after she outgrew the small ponies. Maddie was devastated to leave behind her small pony days and her previous partner Guppy, but Kermit arrived and was ready for her just in time! Maddie and Kermit have been working towards show goals in the 2’0 pony division at OOF. Thank you Morrison/Bonus family!

Ren has been generously sponsored by the Minkovich family. Leah has been riding Ren for two years lessoning and showing at OOF in the low children’s division. Ren hasn’t always been an easy ride but Leah handles his spice with grace and confidence! They are a great pair. Thank you Minkovich family!

Tonka has been generously sponsored by the Petker family! Both Ailise and her daughter Molly ride and take lessons at OOF. When discussing who they should sponsor Molly decided Tonka, who is now mostly retired, needed the love just a little bit more, knowing that the ponies that she rides would be likely to have more interest. Thank you Petker Family!

Regan has been generously sponsored by the Watson family! Ainsley started riding Regan about two years ago. Regan is a quirky and forward type and it takes a special person to create a real bond with him, Ainsley has done just that. Regan has proven to be great for dress up too! We look forward to seeing them back together again soon. Thank you Watson Family!

Ricky has been generously sponsored by the Garvey Family! Holly Garvey started riding Ricky when he was still fairly green to help get him little further along and introduce him to the show ring. They were an unlikely, but excellent partnership. Holly and Ricky showed various divisions at the Old Orchard Schooling shows and hacked many many miles. Hollys son and daughter now come for pony playtime with Ricky and save him all their apple cores

Cricket has been generously sponsored by Lauren Kapps! Lauren bought Cricket for her daughter Lexy back in the early 2000s. Cricket was Lexy’s first horse and the two competed at the Old Orchard Schooling shows for many years. When Lexy stopped riding Lauren took over the ride, eventually selling cricket to Linda, but kept up riding Cricket. Lauren and Cricket have been hacking partners for many years. Thank you Lauren!